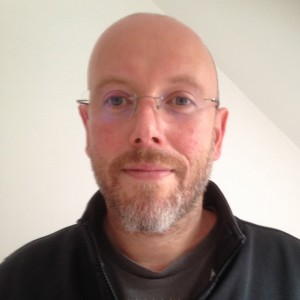 Bibliopol@: The book market in the renaissance between France and the low countries

The invention of the printing press by Gutenberg in the mid-fifteenth century is one of the most important technical advances in history. It had a profound impact on European civilization and gave birth to the first great “media revolution”. The immediate effect was to multiply the amount of books in circulation and to reduce their cost. The Gutenberg revolution carried the European book market to a new level. Booksellers had to deal with multiple hundreds of copies, not rather than in single copies as at the manuscript age. The name of Gutenberg would not have been associated with the invention of western modernity without the action of these bookmen.
Until now, researches on the early history of printed books have been mainly focused on the world of printers, the production of books and on lectors and their reading practices. The intermediate level of the book industry has remained more or less neglected. However, some recent works have highlighted the fact that the engine and the frame of the Gutenberg revolution lied precisely in the structures and the evolution of book diffusion.
The aim of the project is to investigate this very aspect of the first media revolution. It will focus on the trade relations between France and the Low Countries which have never been the subject of systematic analysis. The study of the book market is not only a chapter of economic history; it is also an accurate point of view to think about the most fundamental cultural trajectories. As a consequence, the ambition of this project is to renew our knowledge of cultural exchanges between France and the Low Countries through the study of the circulation of books between these two territories as well as through the reconstruction of networks and legal framework for the sale of books. The expected result is to shed new light on the underlying factors which would explain the passage from the Middle Ages to Modernity of these two countries and their influence on each other in this process.