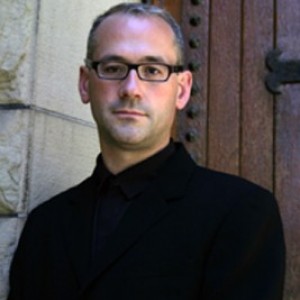 As scholars in the field have often noted, the study of French royal entrées of necessity requires an interdisciplinary approach. The relationship between urban and royal power set against the wider political and religious concerns of the day played out in these events makes their study a rich yet rewarding enterprise. But to date, the focus of most studies has been the 16th century, with few scholars acknowledging the significance of such events during the reign of Louis XIII. And although one of the primary functions of the entrée was to consolidate the King’s Christo-mimetic status as he sought to enforce his power, and although music, liturgy and religious ceremonial were inextricably linked to the concept of kingship, to date no comprehensive study of the entrée from a liturgical, musical or religious perspective has been undertaken. In her seminal “Ceremonies d’Information”, Michèle Fogel considered the Te Deum ceremony but did not set it in its wider religious or musical context, and the work of other scholars such as Czerniawska, Canova-Green and Van Orden similarly overlooks either this important time period or the issues of music and liturgy. Through a detailed collation and study of printed and manuscript accounts of entrées, of archival material in Paris, and of sources in provincial libraries, the proposed project will therefore revisit the entrée and consider the central role that music and liturgy played in such events.