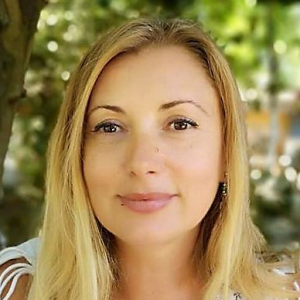 University of New Mexico - US

Art and the city: urban space, art and social movements

The proliferation of visual practices, engagements, and tactics on the streets and plazas of the cities connect art to the political constitutions of local struggles on the one hand, and the global grassroots politics of the social movements, on the other. This project investigates the ideologies, relationships, meanings and practices that arise from the diverse interactions among the three social spheres: urban space, art, and social movements. In an innovative and multidisciplinary fashion, it addresses the pressing question in humanities and social sciences: How does art, as a cultural form, partake in contemporary urban transformations and social struggle?

The aesthetic dimension in the political and the political dimension in art coincide in the contested terrain of the urban public space. This proposed project does not repeat the exhausted questions, such as whether contemporary art can be an impetus for social change or how much it is involved in politics. Instead, it analyzes how art has merged with new political formations and has become a vital part of the constitution of a new understanding of political participation. It further engages in art’s critical, aesthetic, dialogical, communicative and creative powers from the perspective of social mobilization and creation of political commons.

The prolific significance of this project is in its multi-perspective approach to bring together three different dimensions in the intersection of art, urban space and social movements: “art and neoliberal urban transformation,” “urban art interventions” and “art in social movements.” The contribution that the project intends to make for state of the art is its ability to bring together the theories and discussions on art’s twofold role in urban planning and collective resistance, its debated function as an aesthetic intervention in the public space and its envisaged place in urban social movements.