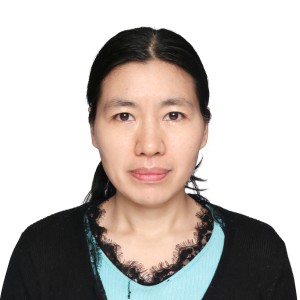 Feng Huang, born on August 29, 1976, graduated from The Institute of Physics, Chinese Academy of Sciences in June 2005, majoring in plasma physics. She has worked in China Agricultural University for 16 years since July 2005. She was a visiting scholar at Lawrence Berkeley National Laboratory in the United States from September 2011 to July 2012. Feng Huang has over 20 years of experience in plasma related research including complex plasma, thin film deposition and plasma agriculture.

This project concerns the research of the plasma application in agriculture, including the diagnosis of plasma discharge with different discharge conditions and the agricultural applications. Direct micrograph image and spectral analysis and recognition will be combined in discharge diagnosis to find out the relationship between plasma discharge conditions and real-time diagnostic data by characteristic images or characteristic spectra.

Because plasma technology has broad application prospects in agriculture, the interdisciplinary research of plasma and agriculture based on the above diagnosis will also be carried out in this project, such as through plasma seed treatment to study the effects of plasma on the plant growth, nutritional composition and gene expression of plant.

For plasma seed treatment, how to explore the optimized plasma discharge conditions and how to explain the mechanism of plasma effect from the aspect of biology are the important problems to be solved. These two problems are closely related to the practical agriculture application effect of plasma. Thus, in this project the identification and classification of the effects of different plasma treatments and explore the biological mechanism of plasma effects will be studied with the help of plasma diagnose, plant growth status detection and biological characteristics analysis, etc. 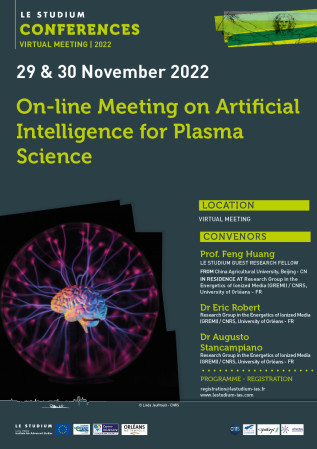