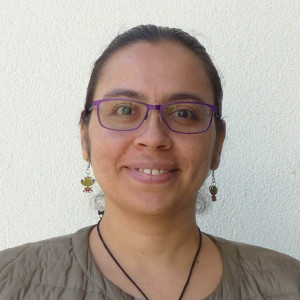 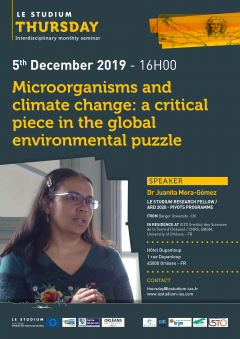 Role of microorganisms in the carbon cycling of peatlands

Peatlands are key ecosystems in the global carbon balance due in part to the slow microbial degradation of the organic matter (OM) in peat soils. Role of peatlands as powerful carbon storage systems may be threatened by climate change, leading to a potential huge release of greenhouse gases to the atmosphere. Our knowledge on the mechanisms behind the microbial OM degradation is still incomplete, and it is also essential to develop better management strategies and mitigate global change impacts. In the frame of the present fellowship, the microbial extracellular enzymatic mechanisms of the OM degradation in peat soil and pore water were studied in a French altered peatland, assessing changes in soil depth and warming effect during an annual cycle. Additionally, to the research programme, during the present fellowship a new technique for the host laboratory was implemented (protocol to measure extracellular enzyme activities in pore water and peat soil), the fellow participated in several conferences and seminars, three publication were or are in the process of being published, and a new project with the host laboratory is in developing.