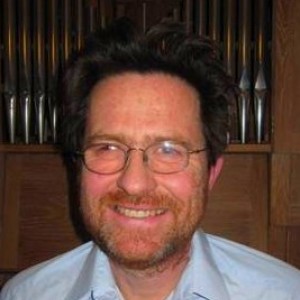 Fifteenth-century Anonymous Masses: the establishment of a corpus and the analysis of its stylistic development

The study of fifteenth-century music deals almost exclusively with the work of a restricted number of composers. The choice of these composers depends on: 1. the existence of a body of works attributed to them; 2. their importance (real or presumed) and their insertion into a canon of polyphonic composition which is both informed by the characteristics of these works and which at the same time determines its own analytical axes. But such a choice of composers and of works is problematic.

The contingencies of history and the exceptionally varied nature of the sources have resulted in a very problematic transmission of polyphonic works from the fifteenth century. But even when we can adequately fix the boundaries of a given repertoire for the purposes of analysis, we omit an enormous and very important part of the repertoire, pieces whose authorship is now unknown, but which may have been known at the time. Yet these pieces, precisely by virtue of their anonymous authorship, may give us a deeper insight into the historical period under examination. It is especially on the epistemological level that we need to examine why music historians have dedicated most of their attention to a repertoire which can be securely attributed to known composers.

Until now this choice has evidently permitted a comfortable approach. For a repertoire chronologically so distant, of which we only have a fragmented image, the existence of a strong referent (such as the paternity of a given piece) allows us to examine a number of different issues at the same time. By choosing our repertoire rather in a more ‘negative’ fashion, through the elimination of the works which can be tied to a specific creative entity, we deprive ourselves of many of the traditional tools of musicology, but at the same time we shed the old prejudice of authorship – perhaps inadvertently at the expense of adopting new ones – and thus release a whole new series of research perspectives.

This project therefore aims at the identification and the analysis of this yet unstudied repertory, through the observation of a compositional paradigm which was possibly alternative to the ‘official’ one and the establishment of analytical parameters applicable to the ‘anonymous masses’.