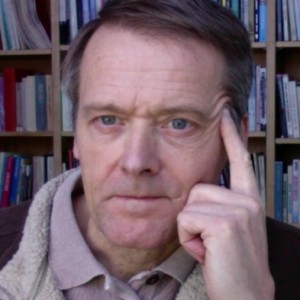 Social Values in the Vision of a Hydrogen-Based Society in France: A Comparative, Social Study of Discourses and Institutions

The proposed study uses qualitative and quantitative ethnographic methodology to explore the complex of energy attitudes present in public discourse in Centre-­‐val de la Loire and France more generally. It uses discourse analysis and parametric cross-­‐cultural comparison to uncover obstacles to the realization of a society with hydrogen as a primary energy base. The study invokes three ethnographically oriented methodological strategies to uncover the obstacles present in energy attitudes and consumption choices. The first component is an analysis of energy ideas and discussion in public discourse, based on local newspapers but also other sources of public dissemination, including websites, brochures and government publications. The second is a study of discourse among participants in voluntary associations. The aim of this component is to understand the discourse variance among subsectors of the community that share common interests. Finally, the research plan introduces a comparison with a society that has wide public support for using hydrogen as a fuel. Iceland’s rich renewable energy base has made possible their early attempt to move toward a hydrogen-­‐fueled society. The public, national vision that has been developed in Iceland will provide a valuable model to compare against the positive and negative ideas present in French energy discourse. The two countries’ different renewable energy bases present a fundamental contrast while the high level of education of the population, interest in global environmental issues, and commitment to a strong free press and public discussion present axes of similarity along which to compare. The two visions of energy in society will be compared to test for the source of the obstacles present in French social-­‐political discourse. Do they derive from a lack of connection between everyday energy discourse and the expectations or consequences that could result from the transformation to hydrogen energy use?