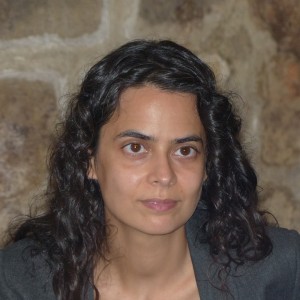 The concepts of Middle Ages and Renaissance are strongly intertwined: it can be said that one cannot stand without the other. The idea of a revival of Classical antiquity, founding myth of the Renaissance created by the Renaissance itself, requires the existence of the “dark” Middle Ages, and their dismissal.

Nowadays, what was once the current idea of the Renaissance is under strong suspicion, and considered more a creation of some Italian authors than a valid label for a distinct historical and cultural period. Nevertheless, from a cultural viewpoint some historical differentiations can be traced, the main one being the affirmation of the idea of art as imitation of the Classics, especially in what is considered the culminating phase of the Italian Renaissance, the beginning of the XVI century.

Imitation of the Classics, but, from the second half of the XV century, and definitely from the XVI, also imitation of some medieval vernacular authors. Not being “Classics”, they are nevertheless chosen as models, and derogating from already established lexical uses, in few significant cases also referred to as “Ancients”.

The widening of the pool of available models in this direction could have resulted in eroding and finally invalidating the basis of the above-mentioned founding myth; yet the imitation of vernacular authors has been theorized by Pietro Bembo, who, sanctioning the possibility of taking as models some of them, also stated which ones, thus limiting the possible proliferation of the models.

The aim of the project is to investigate the context into which this selection process of the models unfolded, studying how medieval vernacular authors were considered before the turning point of Bembo’s codification. To accomplish its results, it will analyze the circulation of medieval vernacular literature into the most important literary environments of the Renaissance; its view by the principal treaties of the first three decades of the XVI century; and its presence into the literary works of selected authors.