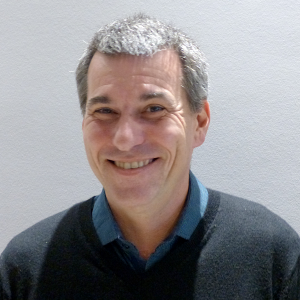 At the margins of neoliberal governmentality: the extermination of peripheral youth in the brazilian Amazon region.

This research project focuses on the phenomenon described as “the extermination of peripheral youth” in Brazil. This country suffers from an extremely high level of lethal violence, surpassing the figure of 60,000 deaths each year (while France, for example, with a population barely three times smaller, counts only 825). This volume of homicides particularly affects young black people (aged 15 to 29), mostly inhabitants of the suburban (peripheral) areas. In the Amazon, this phenomenon has accelerated in the last ten years compared to other Brazilian regions, and the cases of “chacinas” (multiple killings) are now occurring on a weekly basis in cities like Belém (State of Pará), which will constitute the field of observation of our study. This research will analyze two types of data collected in the Amazon region between 2015 and 2019:

1) the information about the homicides of young people, as published in the local media between 2010 and 2018, and

2) the transcripts of over 60 lengthy interviews carried out in Belém on the theme of social differentiation.

Armed with this material, we will attempt to reflect theoretically on the meaning of these homicides in the context of neoliberal governmentality. This “neoliberal art of governing”, as Michel Foucault calls it, is based on a regime of truth established for the consolidation of the Market, by maximizing the production and accumulation of capital. We will therefore try to determine to what extent this neoliberal governmentality offers a normative biopolitical framework for the conduct of politics of life and death separating those who must live and those who may die. In addition, we will wonder whether this biopolitics / thanatopolitics expresses itself in a different way in the outermost region of capitalism (ultrapériphérie) in relation to its center, and by what legitimative and operational modalities this policy takes place in the Brazilian Amazon.