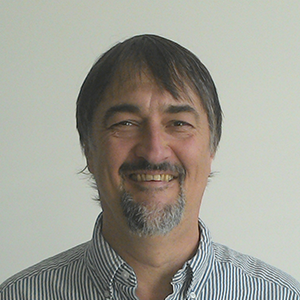 Nicotinic receptors in parasitic nematodes: A pharmacological target for next generation anthelmintics

Helminth infections are of major importance for human health and animal welfare. In the absence of effective vaccination strategies, control of parasitic nematodes relies mainly on the use of broad spectrum anthelmintics. However, intensive use of these drugs has inevitably led to the selection of resistant parasites especially in the parasitic nematode Haemonchus contortus that has a major impact on the livestock industry. In that respect, there is currently an urgent need for novel nematocidal compounds.

Nicotine is present in the leaves and roots of tobacco from which it can be extracted and is widely used as an insecticide in organic farming. Nicotine has also historically been used as an anthelmintic for livestock but was eventually removed from the market due to toxicity issues. The pharmacological target of nicotine has been identified in nematodes as acetylcholine gated ion channels located at the neuro-muscular junction. By activating these receptors, nicotine induces a long lasting contraction of the nematode body wall muscle leading to a spastic paralysis. Nicotinic acetylcholine receptors therefore represent a validated pharmacological target than remains largely under-exploited.

In this project, a detailed characterization of the nicotinic receptors of the strongylid nematode H. contortus will be carried out using a variety of complementary approaches including population genetics, molecular biology, electrophysiology, pharmacology and molecular modelling. This work opens the way for the rational exploitation of the nicotine receptors of strongylid nematodes as a novel target for the development for next generation nematocidal compounds.