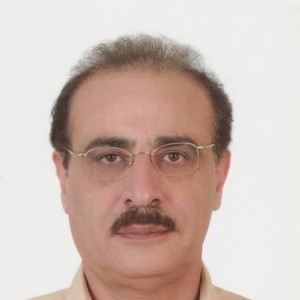 The goal of the project is to analyse aspects of the most challenging problem of modern  theoretical physics:  the unification of the laws of quantum physics with Einstein's general theory of relativity.

It seems that one of the most promising approaches to this problem is offered by the superstring theory. Equations of motion of the superstring theory admit several inequivalent formulations, and studying their solutions allows one to obtain  important information about behaviour of gravity in the quantum regime.   Discovery of every new solution of this type usually has a large impact on the scientific community working in theory of gravity and string theory.  The goal of the project  is to study new solutions and their properties  within several stringy inspired models: in the bigravity and deformed gravity systems, in the five dimensional topological gravity, as well as in the gauged supergravity models.

It is known that the conventional analysis of black holes and quantum field theories are not likely to be valid at very high energies. On the other hand, noncommutative geometry provides a possible framework which is directly relevant at the Planck scale. Using a fuzzy setup, we intend to study the nature of horizons and gravitational  singularities when the space-time ceases to be a smooth manifold. We also propose to study the behaviour of quantum fields in gravitational backgrounds in the fuzzy  setup. This is expected to provide a glimpse at phenomena such as  Hawking radiation, black hole perturbations and quasi-normal modes at Planckian energies.

It is believed that noncommutative geometry and holography both manifest themselves at the Planck scale, but as yet there is no unified description of noncommutative holography. This project would provide a framework for such an analysis.

The nonperturbative effects of twisted symmetries and twisted statistics on quantum fields would also be analysed in the fuzzy framework. The novel correlation functions emerging from such analysis would be relevant for cosmology in the early universe.