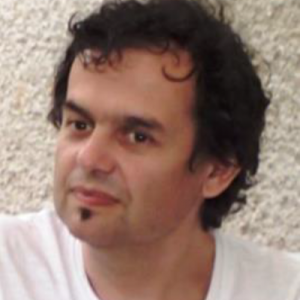 J. Heyrovsky Institute of Physical chemistry of the Czech Academy of Sciences - CZ

LPC2E leads a Consortium of 5 French laboratories developing for space applications the core of such instruments, consisting in an Orbitrap™ cell and its immediate electronic and mechanical environment. The Consortium is supported by CNES, the French space agency, with additional funding from other sources. It has established, within two NASA and one H2020 proposals, prestigious collaborations with international partners who would develop front-ends appropriate for operation in diverse planetology contexts, leading to instruments that can be proposed on the next generation of in situ planetary missions. The leadership of LPC2E is based on its proven technical and scientific expertise as an established space sciences laboratory, e.g. actively involved in two instruments on board the Rosetta spacecraft.

The Consortium plans to have an operational functional prototype by the end of 2015. It will then turn to activities preparing the scientific exploitation, characterizing and optimizing the science that can be obtained from the new family of instruments, and formulating goals and strategies they will make possible for the exploration of Solar System bodies. This project is a very timely opportunity to boost the contribution, the status and the international visibility of LPC2E within the Consortium, and in instrument proposals for future missions of exploration of Solar System bodies.