H’allo Volcano ! : An interdisciplinary study on the atmospheric plume processing and impacts of Volcanic Halogen Emissions

Coordinator of the consortium: Dr Tjarda Roberts, Laboratory of Physics and Chemistry of Environment and Space (LPC2E) / CNRS, University of Orléans, CNES - FR

Volcanoes emit a mixture of highly reactive gases and particles to the atmosphere, including sulfur, ash and halogens. The impacts of volcanic eruptions on atmospheric composition and climate depends critically on the physico-chemical processes occurring in the plume or eruption cloud. Volcanic halogens are increasingly recognized as important alongside the well-known impacts of volcanic sulfate particles on climate, because halogen radicals can cause destruction of ozone in both the troposphere and stratosphere. Secondly, halogen emissions vary depending on volcanic activity, so there is potential to use the growing observational datasets on plume halogen radicals to help monitor and predict volcano eruptive hazards. However, this requires to understand the physico-chemical processes controlling halogen concentrations and radical chemistry in volcanic plumes.

The recent advances and datasets on volcanic halogens require to be consolidated. This consortium aims to gain an overview of halogens-sulfur-ash processes in volcanic plumes, by bringing together five international researchers with expertise on: the observations of halogen radicals from ground, aircraft and satellite (TROPOMI), laboratory experiments on halogen gas-ash interactions, and model simulations of plume halogen and sulfur chemistry. Target case studies include the 2010 Eyjafjallajokull Icelandic eruption that released ash, sulfur and halogens across Europe; Mt Etna (Italy) and other continuous halogen emitters; and large volcanic eruptions where halogens may sometimes  - but not always -  be injected to high altitudes and could impact the stratospheric ozone layer. Our interdisciplinary consortium group will deliver an overview framework on halogens processes, to answer questions such as: can volcanic halogens be injected to high altitudes and how much, what are the key halogen chemistry processes and impacts, how to interpret halogen radical observations? The framework will serve both the atmospheric and volcanological communities who we will bring together in an international workshop. 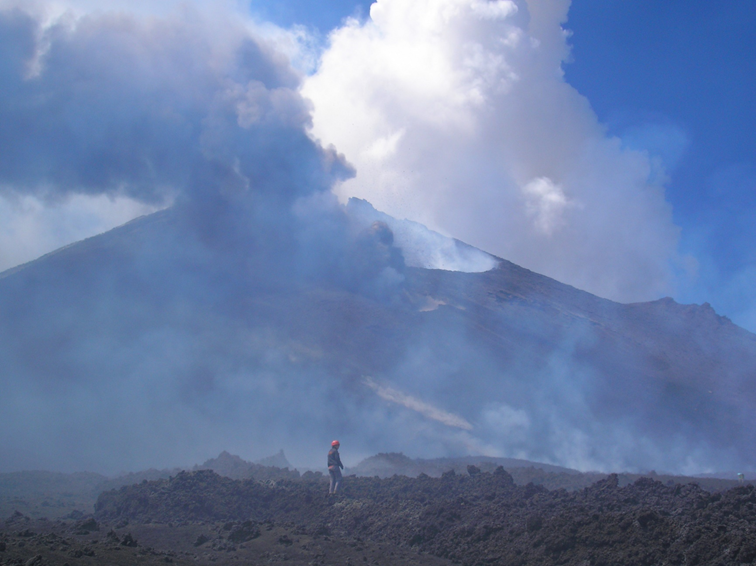 Members of the consortium 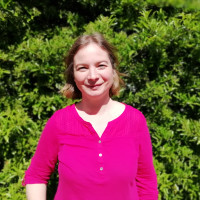 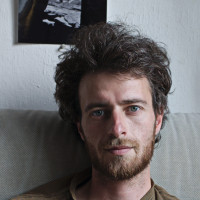 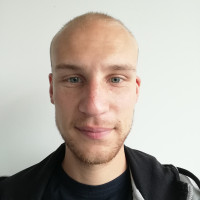 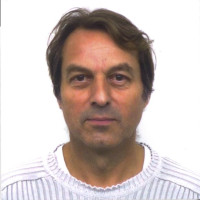 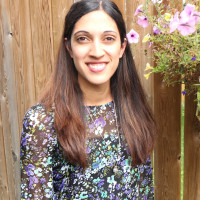 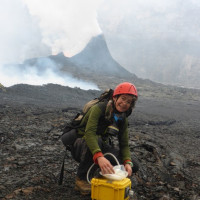