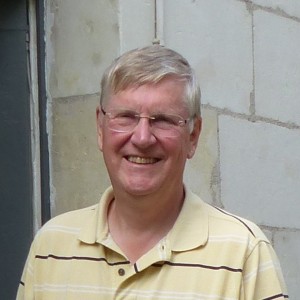 The control of parasitic nematodes impacting both human and animal health relies mainly on the use of anthelmintics. A better knowledge of the molecular targets of these drugs is urgently needed to optimize anthelmintic use and avoid resistance spreading in parasite populations. However, functional validation of anthelmintic targets from parasitic nematodes is difficult because of the lack of efficient transformation tools and the complex lifecycle of these organisms, which require passage through a mammalian host. In order to accelerate these studies we will develop a novel approach to optimize the use of a free-living nematode, Caenorhabditis elegans, as an expression system for genes from parasitic nematodes. In this project, we will use CRISPR/Cas9 to remove C. elegans genes and homology directed repair to insert the parasite sequences into the same locus. Our target genes encode subunits of the glutamate-gated chloride channels and the nicotinic acetylcholine receptors; both families are the targets of widely used anthelmintic drugs, including ivermectin, levamisole and the tetrahydropyrimidines morantel and pyrantel. These families include genes where there are clear parasite and C. elegans equivalents and others where there is no C. elegans ortholog of the parasite gene. We will measure the sensitivity of the recombinant strains to ivermectin, levamisole, pyrantel and morantel, and assess other phenotypic effects of expressing the parasite gene. The phenotypes we will assay include locomotion, egg production and pharyngeal pumping, as these are the processes affected by anthelmintic drugs. These studies will provide new information concerning anthelmintic mode of action and will lay the basis for the extension of such studies to other parasites of animals, plants and humans. It will also provide a paradigm for the investigation of the genetics of other aspects of parasitic nematode biology.