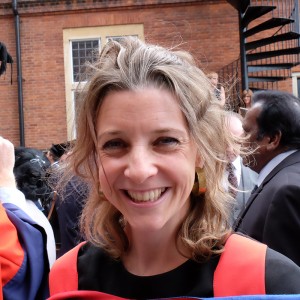 (in english) The global upheaval caused by the protest movements around 1968 revolutionised social structures, overturned cultural conventions, challenged political ideologies, and catalysed civil rights activism by women, gay people and ethnic minorities. Childhood historians stress the importance of this period in altering the authority structures that shaped children’s lives. However, many of the fields driving these changes – children’s media, childhood studies, children’s heritage and art education – remain pushed to the margins within historical master narratives of 1968. These disciplines have had little chance to reflect on their own development, to draw the connections stemming from their shared heritage in 1968, or to trace the historical legacies that have shaped the assumptions underpinning them.

The overarching aim of this project is to analyse 1968 as a watershed moment in children’s culture and its related disciplines, following Marwick’s (1998) now canonical definition of 1968 as the crystallisation of the cultural revolution of the ‘long sixties’ (c.1958-c.1974). We will pursue this objective through a new research collaboration with specialists from cognate fields in childhood studies, children’s history and media, and practitioners involved in children’s culture, heritage and art education, and bring them into dialogue with historians of 1968.

By thinking about children’s culture as a site for artistic and intellectual experimentation, at the centre of ideological activity across disciplinary boundaries and national borders, this project opens up new ways of understanding the 1968 liberation movements and their legacies. With the fiftieth anniversary of 1968 approaching, it is important that the children’s perspective is finally brought to the fore of scholarly debate and public commemorations.