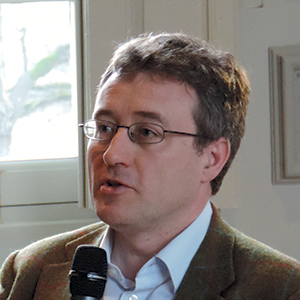 The DIPERMUR project focuses on musical performance and listening practices within the geographical limits of royal France (Val-de-Loire and the Parisian region) during the early modern period. While both Renaissance musical sources (scores) and musical performers (principally singers) are well known, a precise study of the practical and acoustic modalities of musical performances, including the repartition and behaviour of both the musicians and the members of the audience within the particular framework and according to the specific modalities of the event in which performance takes place, remains to be undertaken. The DIPERMUR project is also conceived as a tool to be used to in the domain of cultural politics: as such, it will help to define new ways of valorising the architectural heritage of the Centre region, notably by participating in the development of the CESR’s CUBICULUM MUSICAE ® equipment.

The principal objective of the DIPERMUR project is to promote deeper understanding of the organisation of vocal and/or instrumental performances, including their public, during the Renaissance. The performers and listeners of musical events are studied in terms of their repartition, their relationships with the musical objects present (scores, rostrum), their mobility, their reactivity and even their pluriactivity during the performance. More generally, the project seeks to re-establish the exact modalities of the way in which the musical art fitted into the totality of the audio and visual components of festivals, religious ceremonies and diverse forms of domestic sociability. To this end, it intends to reflect on the dialectic between space and sound, in terms of both its public and private, as well as its symbolic and performative dimensions. The results of this analysis will establish the basis for a cultural history of the musical event of the modern period and thus open the way towards a better understanding of musical mediation within social rapports, as well as of the construction of symbolic representations of constituted bodies and power structures. Finally, the DIPERMUR project comprises a practical line of research dedicated to the precise reconstitution of the material and acoustic conditions of musical productions during the Renaissance. The predicted results of the project may thus be expected to help develop the cultural potential of the architectural sites concerned.